The documents presented here have a common topic: refugees stranded during 1938 in the No Man’s Land on the borders of Czechoslovakia and its neighbours – a subject of my current research project focused on the interplay between large scale expulsions of Jews and citizenship in the second half of the 1930s. 1938 was, in many ways, a turning point which initiated the territorial revisions of the inter-war borders and unsettled Jewish citizenship. Jews were increasingly treated as refugees, even in and by their own country.

Please follow the collection descriptions in the EHRI portal:

These two reports document two large scale expulsions of Jews: One night in April 1938, a group of Jews from Burgenland, an Austrian region on the border to Hungary, were forcibly loaded onto trucks, moved to a boat and under the cover of darkness transported over Danube to a small island on the Czechoslovak side of the border. Having discovered the approx. sixty expelees in the morning, Czechoslovak authorities provided food and necessary care – only to expel them back across the Austrian border. As the Austrian attempt to smuggle the group to Hungary failed too, these Jews continued to live in dire conditions in the no man’s land between the three states, close to the shores of Danube. Eventually, the Jewish community in Bratislava (Pressburg, Pozsony) arranged for refugees to be housed on an overcrowded ship anchored at the Danube where they were imprisoned for several months, before their further emigration was finally arranged by Jewish relief organizations.

After Southern Slovakia was accorded to Hungary in the First Vienna Award (November 1938), humiliated and antisemitic Slovak autonomous authorities ordered the expulsion of several thousand Jews, mostly poor and foreign or stateless, as well as a small number Roma and Sinti, from the interior of the country into the ceded territory. Yet, following a similar logic, the Hungarian authorities refused to accept them. Therefore, at least several hundred Jews were forced to live close to the new border, between the lines of the countries. Mischdorf (Miloslavov) was the largest of the refugee camps in the No Man’s Land between Czechoslovakia and Hungary.

Both documents contain reports by Marie Schmolka (Schmolková), a Czechoslovak Jewish activist who was the leading personality of various Jewish and Zionist charitable organisations. Schmolka was active in the Czechoslovak WIZO and became one of the pioneers of the Jewish social work. Since 1933, she led the Jewish relief committee assisting refugees from Germany, Austria and other countries. She also led the short-lived National Committee uniting the different refugee relief organisations and represented HICEM, organisation assisting in Jewish emigration.

Yet, these reports testify not only to the plight of refugees, but also to the archival situation of the Jewish (and other) refugee relief organisations. Both reports have only survived as transcripts sent to a state agency or a relief organisation abroad. The extract from the first report (which hasn’t survived in its entirety) was enclosed in a plea of the Czechoslovak citizen Pavel Deutsch from Dvůr Králové who unsuccessfully appealed to president Beneš to at least temporarily allow the Burgenland refugees into the country. An English version of the same report also survived in the archives of the JDC (or JOINT). Interestingly, while based on the same original (and so far not discovered) text and while the English version was apparently translated from Czech (or German), the versions aren’t identical. The Czech kept a short description of the visit at the towboat and of the terrible situation of refugees there, whereas the English one is more specific about the solutions Schmolka was suggesting. (It remains open for further research, whether other versions of the report exist, for instance in the copies contained in the HICEM Prague collection in the YIVO Archives.

The second report survived in the papers of the British Foreign Office where it was dispatched to by the Prague embassy. So far, the Czech or German original from which the English translation was created hasn’t been found in any archive.

These documents are characteristic of the archives of the refugee relief organisations in the region most of which were destroyed. In the first moments of the Nazi occupation, the refugee activists were busy burning the files in order not to compromise their clients. Therefore, the activity of the refugee committees can often be reconstructed only indirectly – mostly from the fragments of their correspondence with state authorities or Jewish aid organisations (such as JOINT).

The Mischdorf report makes clear the incredible pace with which Jews became at home in the No Man’s Land – it lists similar cases of refugees from Austria after the Anschluss and from Germany after the Kristallnacht. To visualise this process, we have tracked the content of the document, on an interactive map, connecting the text with geography.

Mapping this document was made possible by Neatline (an Omeka plugin), the historical borders used here were adapted from the Spatial History Project. 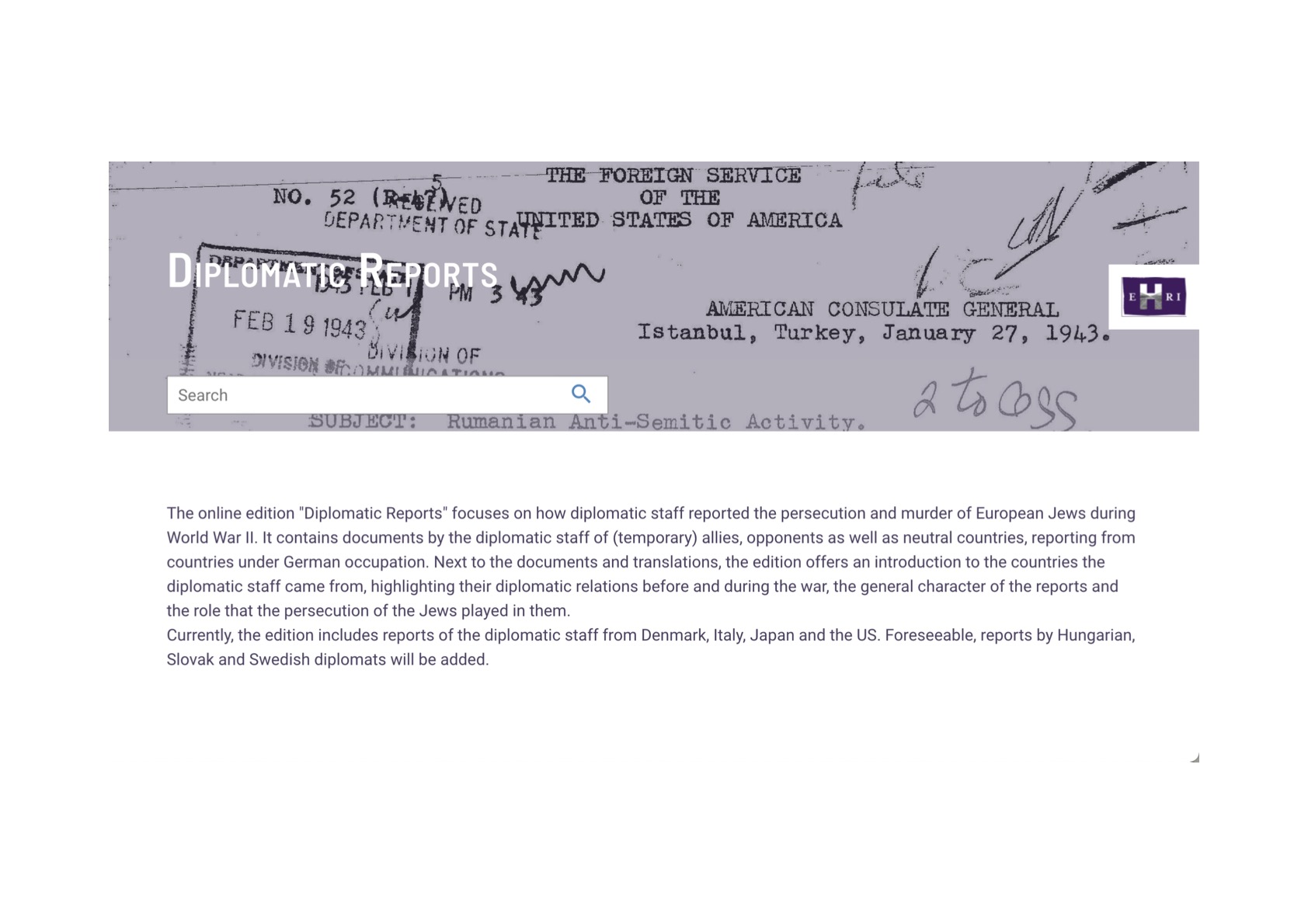