After the war, the Hansen family in Denmark found a suitcase with personal belongings of Hans Frank including correspondence and schoolbooks, brochures, annual school reports etc. In 1995, the Hansen family decided to donate the documents to the Jewish Museum in Prague. The collection includes 26 letters and postcards as well as 52 other items and documents. The collection stands for many other similar suitcases and sets of documents, mostly of private origins, long hidden and often forgotten, sometimes dispersed around the world. As families make “discoveries” of unexpected traces of their past, Holocaust archives are developing and growing.

The documents presented below are examples from the rich collection of correspondence from and to Hans Frank, a young Czech Jewish man who fled from the Protectorate Bohemia and Moravia to Denmark. The Hans Frank collection at the Jewish Museum in Prague gives an insight into the daily life of a young person in exile. The correspondence connects places under occupation with places of exile. Between 1940 and 1943, the letters and postcards were sent from or to his family in Prague and later to the ghetto Łódź as well as to fellow refugees in Denmark or friends who fled to other countries. It shows the growing contrast between the life of Jews in occupied countries and in the free world.

Hans Frank, born 11th November 1923, emigrated to Denmark with the help of the “Women’s International League for Peace and Freedom” where he lived with the Hansen family and attended a Danish school. With the help of the Hansen family, Hans Frank managed to flee to Sweden in 1943 and later joined the British Army. The further fate of Hans Frank is unknown.
Hans Frank’s parents, Robert and Hildegard Frank, were sent from Prague to the Łódź Ghetto on October 16th 1941. Both of his parents died in the Ghetto in 1942.

Mapping the documents was made possible by Neatline (an Omeka plugin), the historical borders used here were adapted from the Spatial History Project.

After the occupation of the Czech rump state and the proclamation of the Protectorate Bohemia and Moravia in March 1939 around 118,000 Czech Jews came under Nazi Rule. The outbreak of WWII marked the end of the possibilities of flight in greater extent. Therefore the short timespan between March and September 1939 led to a lower percentage of Jews who managed to flee than in Germany or Austria. Until summer 1940, 25,500 Jews fled the Protectorate, only 148 of them to Bolivia. The correspondence between Hans Frank and Alfred Katz in Bolivia provides therefore a rare glimps into the daily life of the Exile in Bolivia.

In October 1939, a group of approximately 80 young Czech people managed to flee to Denmark with the help of the Denmark branch of the “Women’s International League for Peace and Freedom”. The children were placed with families or in homes. Many tried to train for Alijah. The letter by Walter Bloch to Hans Frank gives an insight into the daily life of these young Czech people and their life in Denmark. As with many Danish Jews, some of the young Czech people were able to flee to Sweden, and some left for Palestine. 481 Danish Jews were transported to Terezín (Theresienstadt) Ghetto, one of whom was Melanie Oppenhejm who conducted correspondence with Hans Frank in the years beforehands.

The journalist Judita Matyášová has researched the fate of these 80 Czech teenagers in a project, and was able to organise a reunion.

October 1941 marked the beginn of the systematic transportation of Jews from the territory of the Protectorate. In October and November 1941, 5000 Jews were transported from Prague to the Łódź Ghetto (Litzmannstadt). More than 200,000 Jews went through the Łódź Ghetto, making it the second biggest ghetto after Warsaw. By the time the Nazis liquidated the ghetto in summer 1944 around 45,000 people had died there.
From November 1941 onwards the majority of the Jewish population of the Protectorate was deported to Terezín Ghetto. For further information on Terezín Ghetto visit the Terezín Research Guide. 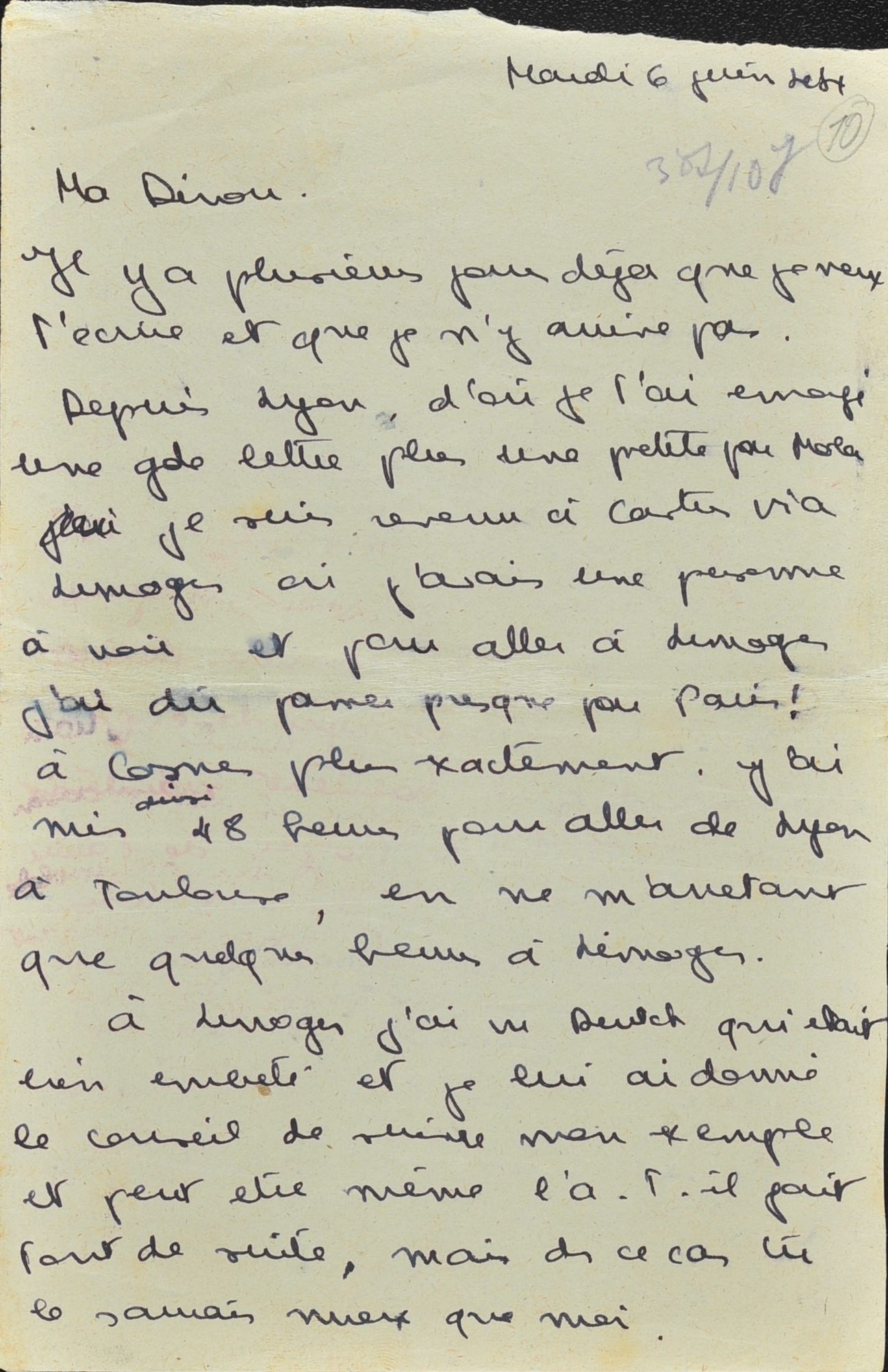